The 22kW charger of the first series unfortunately has the characteristic that it will sooner or later fail. All years of construction are affected as they used it till the end of production. In moste cases you can still charge with 3,7kW. The defect is usually caused by 1-3 blown capacitors. The replacement device is then from the improved series "D02", the error has been fixed so that this fast charger will outlast the smart.

Can I prevent the failure?

No, unfortunately you cannot. The defect will definitely occur at some point. It doesn't matter whether you only charge with 3.7 kW or with the full 22 kW.

I strongly advise against any kind of preventive measures, I have never seen one that has been proven to be successful.

How do I know which series my 22kW charger is from?

As you can see we are interested in the "D02", this proves that the 22kW charger is already from the second series and that everything is fine.

What if the 22kW charger is still from the first series?

If the smart is sold at the smart / Mercedes dealer, you have the 1-year-warranty anyway. This can be extended annually (~ 400€) which I would do with the D01-22kW charger, until it's been replaced. The replacement of the 22kW charger is otherwise in 4-digit range. Please make sure to extend the "SG100" warranty, a "SG80" warranty does not cover the 22kW charger.

Of your charger isn't covered by warrenty andmore, you can also buy a used D02-charger from my shop: 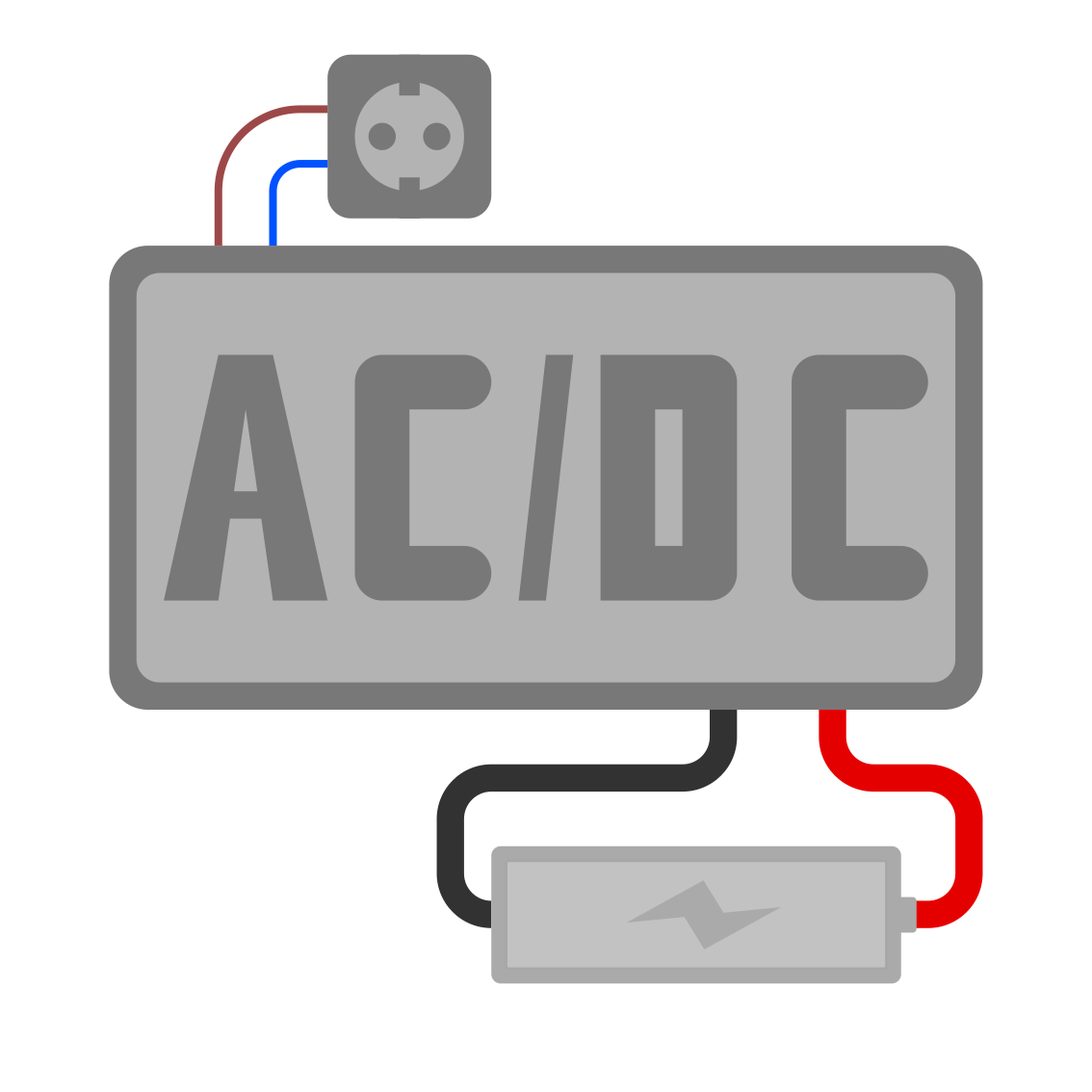